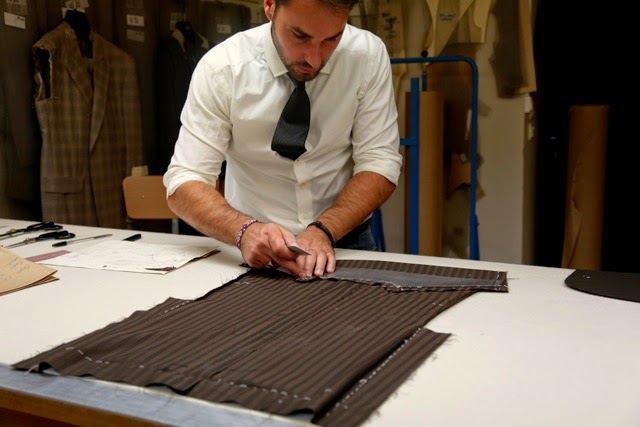 Many co-workers who ngantor in Jakarta, departing from Bekasi at 05:30 am, when the child is not waking up from sleep. Light rail ride jostle insistence, to the extent move was difficult. When one foot is lifted, the time would put another position has been filled by someone else. Very fresh in the morning that just sweat profusely, sweat. Late afternoon return through the same office. Until the house at 20:00 at night, when even then his son had gone to bed.

When asked, what to look for? For a moment he was confused, as not yet ready to answer. Simply put he replied, "Looking for a bite of rice!" As he walked. If his intention is intended for worship due to God, he will get a great reward plus a mouthful of rice that he did try. Even God gives the reward equal to the jihad.
The Messenger of Allah, said as narrated by Imam Ahmad, "It is Allah loves His servants who work.

Anyone who has worked hard for his family so he mencarinafkah like someone who fought on the battlefield to defend the religion of Allah ". Imagine, going to work, farming, trade, fishing, and so on, aligned with the mujahideen who berperarang against the enemy. Requirement is clear, working solely with the intention of worship and of course that worked kosher.

So, the intention memgang important role in the action. The second difference is the same job with different intentions will produce different results. Do we feel pity when entrusted with the fabric to be sewn into a shirt, and without measure and make a pattern directly there scissors - scissors here, would not comply with the order. However ika size, and comfortable fit, as customers tailor Handy, then not only the cost of sewing received, but also the tips and the compliments. Similarly, our deeds. If patterned or intended the will of Allah, the reward will be rewarded many times over.

Similarly, if we thought of something acts or mistakes in the past, just as we make clothes that are defective or torn, the state was already a disgrace and very difficult to be restored as desired before
Posted by Unknown at 10:43 PM